In 2012 I interviewed "Metal" who was at the Homeless Prayer Vigil at City Hall in Portland Oregon.
Occupy Portland had ended just weeks prior to this interview

I stop by the vigil for house less folks that is going on 24-7 in front of Portland City Hall.
This was around noon on Thursday 1.5.11.
Metal tells me what is happening with regards to this vigil outside of city halls front doors.
He tells me about his involvement the vigil, which began after Occupy Portland protesters was evicted from the parks across the street.
Posted by Joe Anybody at 5:57 PM 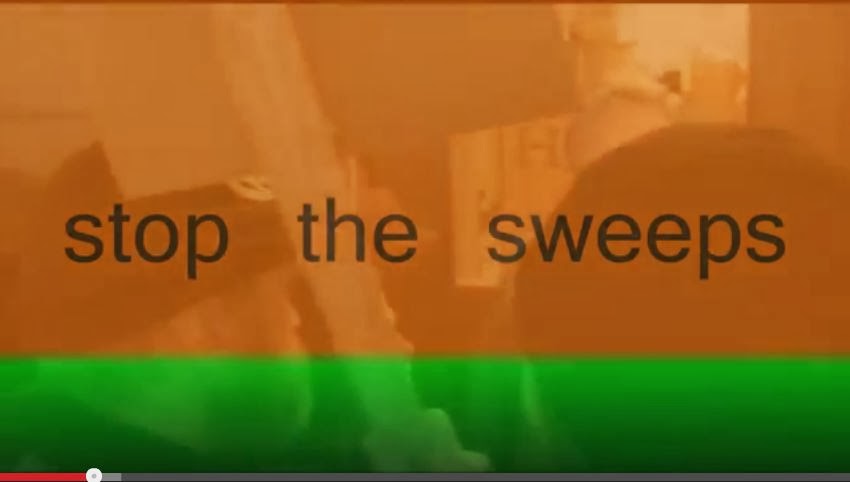 Video is by: Jordan Elliott McClure
Posted by Joe Anybody at 3:24 PM